This blog is for information purposes only. The blog does not offer legal advice and should not be used as a substitute for proper legal advice. Blog posts reflect the views and opinions of the individual authors and not of chambers as a whole. The editors reserve the right to edit or delete comments without notice. The editors bear no responsibility for any inaccuracies, errors, omissions, and statements in any blog posts or comments.

The International & Travel Law Blog editorial team and 12 King’s Bench Walk marketing team have access to any data submitted to the blog. This is a WordPress website: any information supplied by commentators, contributors, authors, editors and administrators is stored by WordPress. Data required by WordPress to allow for comment on our articles is stored by WordPress and only reviewed by the editors to prevent spam accounts. At any point the data subject can unsubscribe from the International & Travel Law Blog subscription service. An option to unsubscribe is included in every subscription email which automatically unsubscribes that email address. At any point, our editorial team reserve the right to unsubscribe or delete the data subject’s personal data without prior warning. The contact information for the 12 King’s Bench Walk Data Protection Officer may be found on the chambers website.

This weekend I attended the 19th annual Pan European Organisation of Personal Injury Lawyers (PEOPIL) conference in Madrid, Spain. This, the annual jamboree for Personal Injury lawyers from across Europe, covered much interesting ground.

Professor Miquel Martín Casals’ talk on the new Spanish Baremo, which is something like a hybrid between the Judicial College Guidelines and the Ogden tables except much more prescriptive, corrected a misconception that the multiplicand for use in the future loss of earnings calculation in Spain is limited to €120,000 pa. He pointed out that the principle of full compensation applied under Spanish law and the only reason that the future loss of earnings table stopped at €120,000 was because there had only been 4 cases in recent years where a claim involved annual earnings of more than €120,000. Quite apart from showing an apparent disparity between Spanish and English annual earnings this authoritative opinion (Professor Casals sat on the commission responsible for the new Spanish Baremo) provides a measure of reassurance for (well-paid) English claimants injured in Spain.

There were many other excellent talks at the conference, including talks on class actions in the United States, practical guidance on bringing personal injury claims in the ECHR, the claim being brought in Dortmund, Germany, arising from the horrendous fire in the garment factory in Bangladesh, and others.

However, the talk which stuck most in my mind was that given by Javier Cremades, of Cremades & Calvo-Sotelo, relating to the plight of Leopoldo Lopez and the other prisoners of conscience being held in jail in Venezuela. It is inspiring and heartening the see the best legal minds in Europe taking action to try to change their desperate situation. 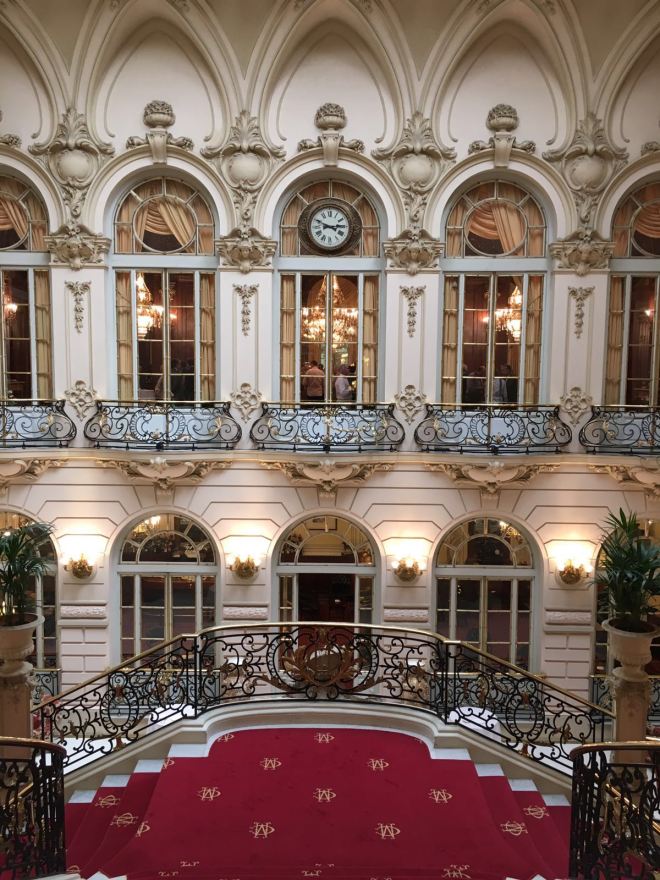 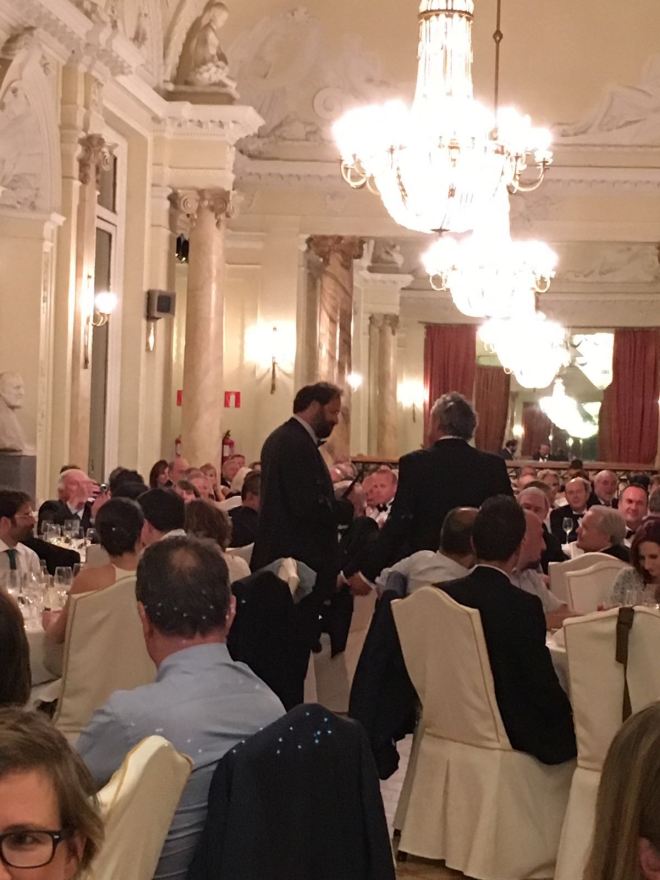 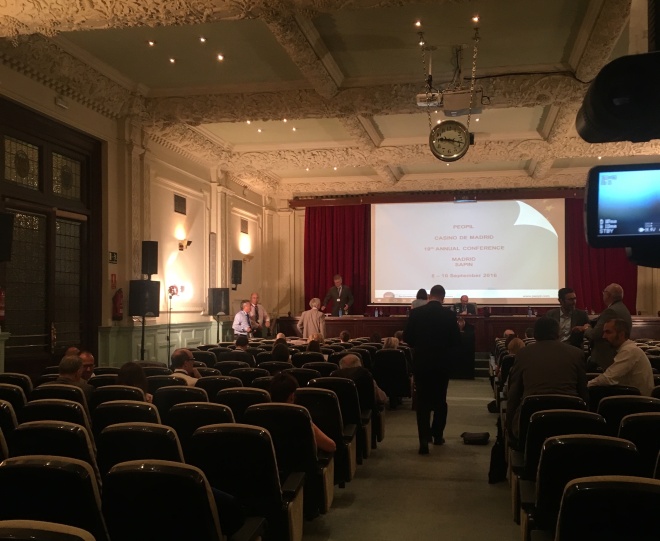